Linux Basics Series is basically a series of posts for people absolutely new to Linux world and have lesser idea of computers and linux. I will assume you come from an OS like Windows and explain the posts in a familiar way.

What's a distribution? Or specifically a linux distribution? You can call a distribution, a frontend of Linux. Linux as itself, is a kernel, now you don't need to know what's a kernel, just know it's the core component of an OS. Linux by itself is combined with GNU which forms the GNU/Linux OS. The GNU/Linux OS is a combination of the tools by gnu project and the linux kernel. While distributions add a frontend to it. They come with bunch of software built in and tools that make it easier for you to run linux. In the same way you can call Windows a distribution, of the actual Windows Base OS. The frontend consists of software, tools and configurations.

But Windows on one hand is pretty limited. You can't switch desktop looks much, with internal tools. Using external tools often increase your PC load and disturb your workflow, you can't change Desktop Environment nor can you change Display Managers. All you can do is move the taskbar here and there and some other small tweaks. So its kinda limited to it's capabilities.

Also, Windows as a distribution takes a different approach than linux. It comes with a bunch of software which are just there. You can't remove them any easy way. By easy way I mean just going to control panel or settings and remove it. You need scripting expertise for removing those static software, but most of them won't get removed still, because they are stuck to the system. These software are called Bloatware, which come preinstalled and cannot be removed easily.

But on Linux, its the different way, you have all freedom over your system. Distributions vary on how much preinstalled software they have. Some come as barebones with less software in them when some carry much of them. Generally, beginner-targetted distributions carry more software built-in, all the essential tools and all pre configured, while some other advanced distributions, contain as less as nothing, where you manually install almost everything and have your choice.

Now does that mean that the beginner-targetted distributions are bloated like Windows too? No. It's not BLOATED as you can remove the software that comes in-built. You have the whole freedom to delete any software you want. And that too, the normal way, the way you remove any other applications, you can remove the prebuilt software in the same way. Most distributions, though, have seperated their installers/disk images into minimal and packed installs. Minimal installs come with all software that you would JUST need for the system to work, without much prebuilt stuff, while the packed versions/full versions have a lot of prebuilt software already like Office, Editors and Camera etc. I mostly suggest going for a minimal install then install all of the other software you want. But again,its my opinion and need not be yours.

Now in linux, most of what varies from distribution to distribution is look and feel. Now many users would recommend Linux Mint due to its Windows 7 like look. Some recommend PopOS which comes with GNOME Desktop and has a different workflow. While some come with ZorinOS which looks and works like Windows 10 a lot.

The following images are of the distributions I mentioned. 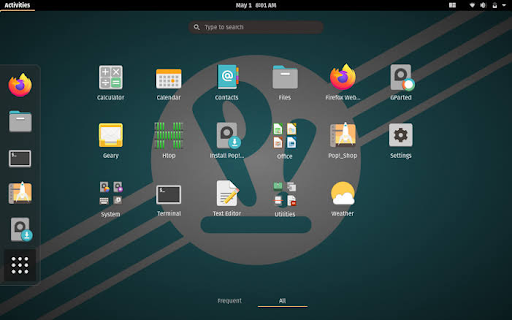 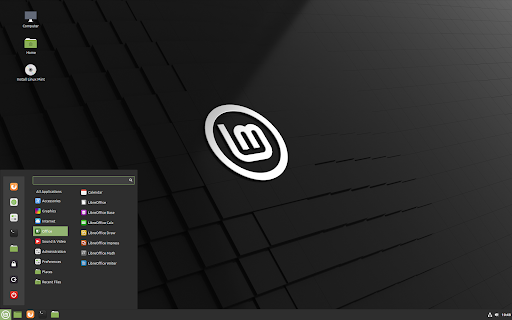 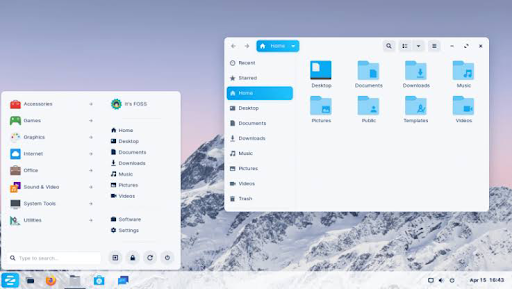 So with distributions, you get all these different flavours of linux which work almost the same, but mostly differ on how their workflow is, what they look and feel. No one can tell what's the best OS, you will see random articles on 5 Best Linux Distributions and other stuff but really, it all depends on your needs, and at the end of the day you reach a distribution which suits all of them.

Parts of a Linux Distribution:

Let's look into some parts of a Linux distribution and what it consists of. 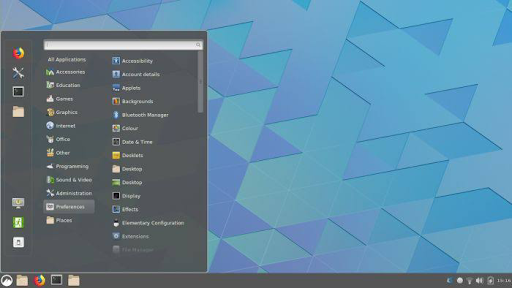 Then there's XFCE which is a pretty barebones and lightweight desktop environment which is, kinda ugly by default but if you tweak and customize it a bit, it looks glorious. 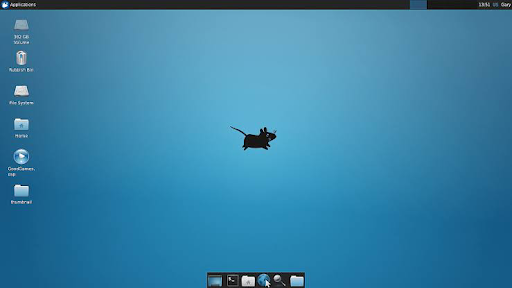 There's also KDE, which, by my view, is the most windows like desktop by default. Also, it's the most customizable desktop environment in linux world and has a beginner friendly nature, with an excellent settings app, a excellent workflow and excellent support 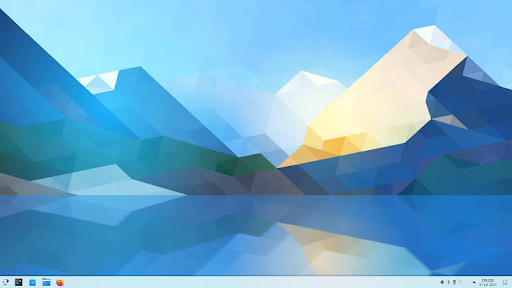 What's a bootloader? It's kinda like the Boot Manager in Windows. One of the examples of bootloader is GRUB, its basically what manages the entries of your OS. If you dual boot a Linux distribution, you will see a menu like this when you boot: 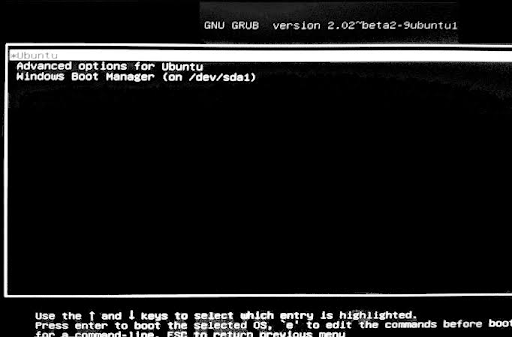 This is the bootloader, which manages the entries of an OS.
More on GRUB:
There are a lot more stuff about distributions but they're not really a need if you are a linux user who just wanna use Linux casually.

So this is basically the thing. In Windows you have those standardized firewalls, run prompts and all while in linux you are like having your own choice and options. If you don't like the defaults you can simply remove them and get your own prefered software. But hey I can install an external terminal and all in Windows too, well you can but the prebuilt software (bloat) is still in your system. That's why Windows is pretty much bloated as an OS while Linux is like having your own choice, and will and options. Sure you can install tons of software and bloat linux up just like Windows, but the thing is, you can simply remove them when you want.

Choosing a distribution is wholly on you. There's a search button in YouTube which you can use to explore different Distributions, hear about them, and grab on one of them.

A Guide To ISO Building - CalinixOS

How to get Virtualbox working on Calinix/Arch Linux